Longmont Food Rescue’s mission is to create a more just and equitable food system by redistributing nutritious food that retailers have deemed food “waste” directly to individuals in Longmont who are experiencing food insecurity.

Through the creation of partnerships with local retailers, restaurants, food producers, and non-profits, we have created a community-led initiative that promotes food justice and supports sustainability goals.

Food waste in the United States has social, economic, and environmental impacts on our society and the planet. Food loss can occur at the farm, in storage, in transit, in the shop, or in the home. Lack of proper harvesting, handling, and storage techniques can reduce the shelf life of food items, leading to them spoiling earlier than they should. At home, poor meal planning and improper storage can also lead to food waste.

Due to this mismanagement, tons of food are wasted throughout the supply chain that could be used to feed those facing food insecurity. Food waste also increases methane emissions, a greenhouse gas that has a warming potential 80 times more powerful than carbon dioxide and significantly contributes to climate change. 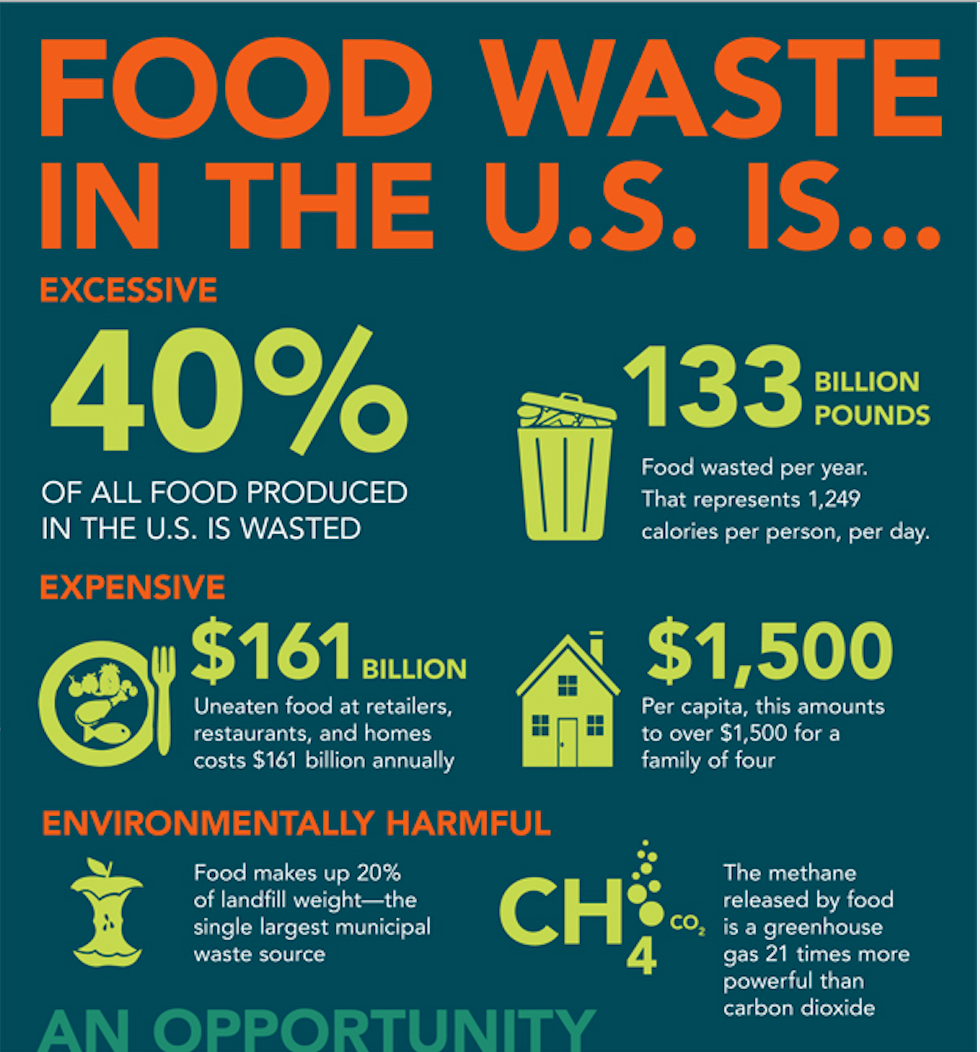 While all this food is being wasted, 1 in 6 Americans are food insecure. “Reducing food losses by just 15 percent would be enough food to feed more than 25 million Americans every year at a time when one in six Americans lack a secure supply of food to their tables. Increasing the efficiency of our food system is a triple-bottom-line solution that requires collaborative efforts by businesses, governments and consumers.”  National Resources Defense Council

At LFR we aim to fill the gaps and get perishable food where it needs to go – just in time! Longmont Food Rescue rescues fruits and vegetables from grocery stores, farms, Farmers Markets, and other local food producers. In addition to vehicle transportation, we use human-power transportation, ie: bicycles. 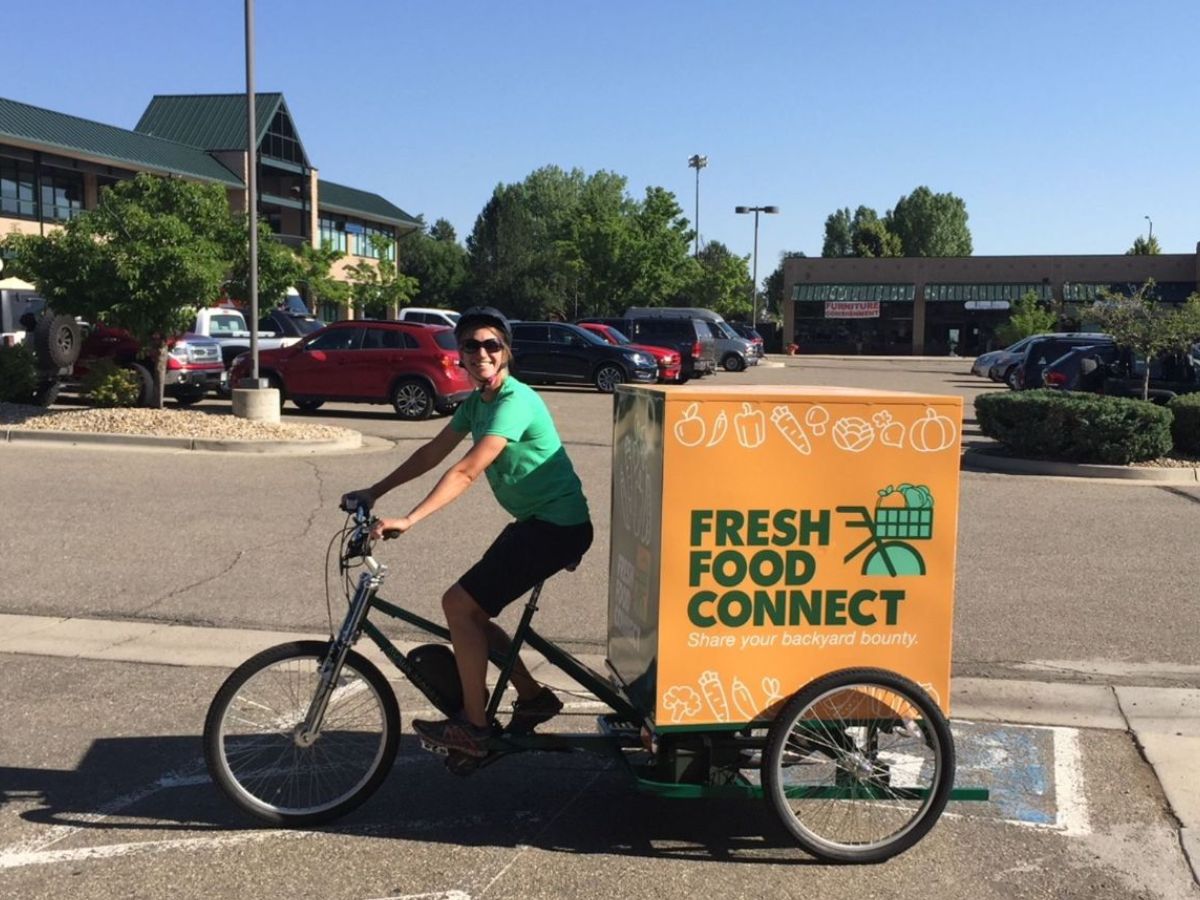 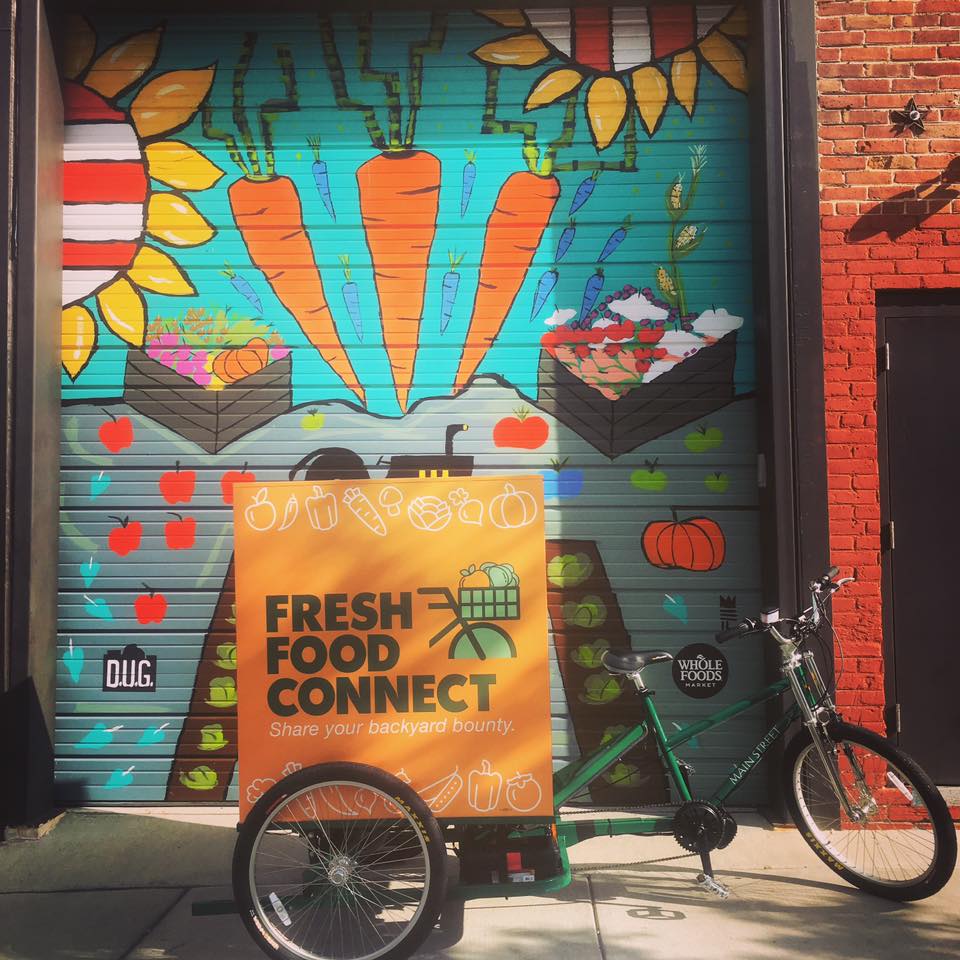 LFR’s just-in-time food rescue services allows us to be more agile than larger food banks, which enables us to deliver to our recipients faster. And because of the reduced turn-around time between donation and delivery, more food can be redirected and consumed within hours of donation that would otherwise be thrown away.